The 274-12B Commercial is a horizontal rotary feed mixer with a mixing capacity of 270 cu. ft. and can hold a maximum load with a heavy ration up to 8100 lbs. It comes standard with the patented Roto-Mix® Mixing System.  The optional Staggered Rotor and the Hay Shear Bar is available. This size of mixer works well with small to medium-sized dairy,  cow/calf, and feeder operations. 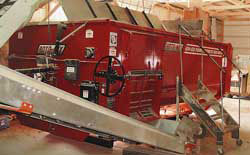 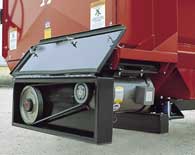 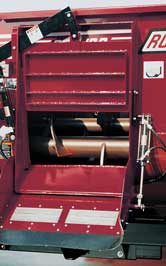 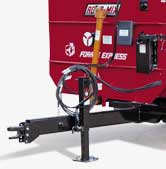 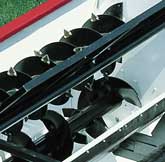 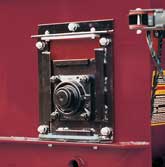 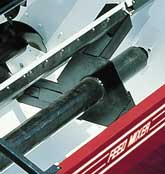 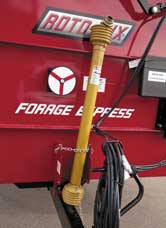